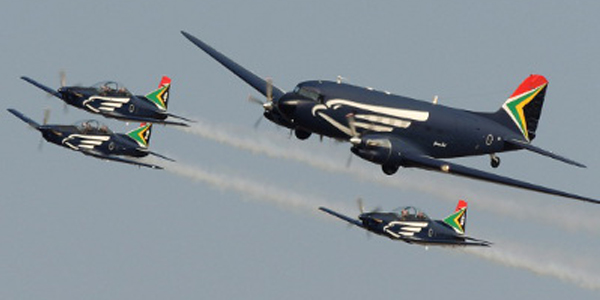 The company's private booth at the exhibition enjoyed tremendous traffic as the company unveiled its product line for 2010, showcasing the expansion of its full overhaul capabilities line.