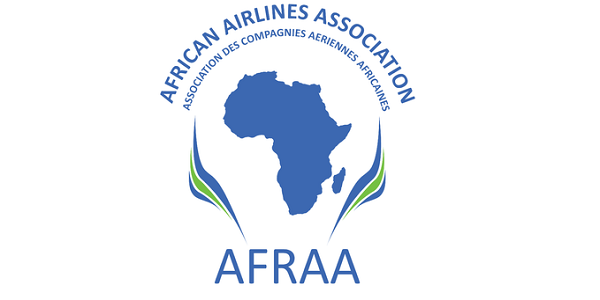 Jordan Airmotive has attended for the first time the 46th AFRAA Annual General Assembly that was held in Algeria from 9-11 November 2014. Jordan Airmotive attendance to this vital African conference is initiated by the corporates focused attention to the African market and its growing airlines, increased fleets size and immense demands for required airframe and engine maintenance supports and solutions. Africa is known to all industry partners and active players as being one of the most growing and vibrant markets in the aviation industry. Jordan Airmotive has already started exploiting opportunities and making visible foot stance in the African market as it has supported during this year operators from Nigeria, Congo, and Sudan. These accounts and the success stories they depict were the main drive for having Jordan Airmotive present in AFRAA where the exposure, information and networking have been for an initial participation experience; rewarding. Earlier this year Jordan Airmotive has also exhibited in MRO Africa which was held in Johannesburg whereby that exposure has been marked as the maiden presence for JA in that part of the world from which other views, strategies and plans were set forth to pave the way for more business potential with operators and partners in that market.

During the AFRAA AGA 2014 Jordan Airmotive has had the pleasure to network and meet with distinguished delegates from Air Algerie (host of this year event) Egypt Air, , LAM Air, TAAG Angola Airlines, Royal Air Maroc & Tunis Air as well as renounced industry partners such as AJW, Malfathech, African Aerospace Magazine and many others. Following the event Jordan Airmotive is more focus and strategically oriented towards being a stronger key player and industry partner in the African market rendering its diverse portfolio of engine maintenance services for CFM56-3 & CF6-80C2 operators.